Taxes are still a factor to think about if you’re a US citizen living abroad, even though you might think you’ve avoided the rush stateside that comes with filing a federal income tax return in April. Contrary to popular belief, as a US citizen you are still required to file a US federal tax return even if you move abroad. Read on to learn more. 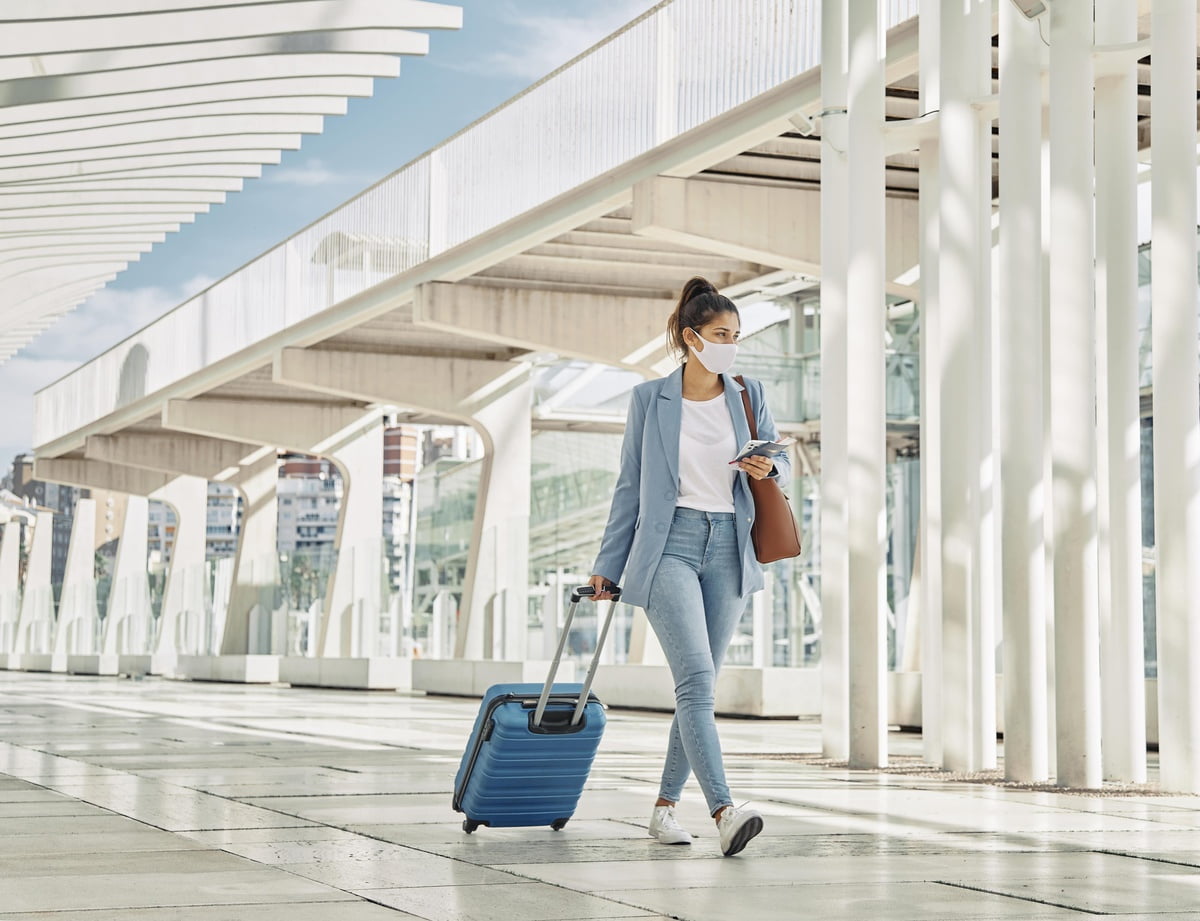 Do American Citizens Living Abroad Have to Pay Taxes?

No matter where you’re living at that time, if you are an American living abroad as a US citizen, you are obligated to file a US federal tax return and pay US taxes on your worldwide income. In other words, you are subject to the same income tax laws as those living in the United States.

Nearly all of the 244 sovereign territories have territorial, residence, or no income taxation systems, but two countries, the United States and Eritrea, impose taxes based on citizenship. This answers the question: Do US citizens living abroad have to pay taxes?

Taxation based on citizenship: Why Americans living abroad still pay US taxes

When it comes to taxing individual income, the United States has a relatively unique approach.

How Much Taxes Do I Pay if I Work Overseas?

According to the US tax system, foreign income is taxed at the same marginal rate as domestic income.

In other words, if you are an American living abroad or a Green Card holder and your total income surpasses either of the following minimum thresholds, you must file a US federal tax return.

For US citizens filing as Single:

For US citizens filing as Married Filing Jointly:

For US citizens filing as Self-Employed: $400

For US citizens filing as head of household:

For US citizens as a qualifying widow(er)s with a dependent child:

As a result, even if you haven’t lived in the US throughout the year and earned all of your income abroad, the IRS still expects you to file a tax return. Bronx tax services is ready to give all the tax help you need. Whether you’re an individual or a business owner in need of payroll service, we are ready to solve any tax problem you have.

Depending on where you lived before moving abroad, you might also need to file a state tax return. The question of how much taxes I have to pay when I work overseas is further complicated by this fact. If you live in and near Bronx, NY, contact us and start talking with one of our tax professionals.

How does living abroad mitigate US taxes?

It is crucial to take advantage of any tax exclusions and credits that can reduce your US tax liability while living abroad. If you live abroad, you might be wondering what foreign income is tax-free in the US – and the IRS does offer tax mechanisms to offset double taxation (paying taxes in both the country you reside in and the US).

Accordingly, if you file IRS Form 2555 and claim the Foreign Earned Income Exclusion, you won’t have to pay taxes on your first $108,700 of foreign income in 2021. Only earned income is eligible for this exclusion. In other words, you performed a service and were paid for it. The $108,700 threshold is adjusted annually to take into account inflation.

By claiming the Foreign Housing Exclusion, you can also deduct or exclude certain rental housing expenses from your gross income while living abroad. Similar to the FEIE, this exclusion is also on Form 2555. Self-employed individuals who pay for foreign housing can claim the Foreign Housing Deduction.

You must meet one of the following requirements to qualify for these exclusions:

The Foreign Tax Credit could be claimed on IRS Form 1116 if you paid foreign income taxes or accrued foreign income taxes while living overseas. Foreign tax credit eligibility requires that you have been imposed with the tax, paying it or accruing it, and the tax must be income tax. You will only receive a credit based on the final tax liability – minus any refunds provided by the foreign government.

The term foreign taxes also includes taxes paid to US possessions such as Puerto Rico and the Virgin Islands.

It is important to note that you cannot claim both the Foreign Tax Credit and the Foreign Earned Income Exclusion for the same income. Talking with a tax consultant or a tax accounting firm could be beneficial here. 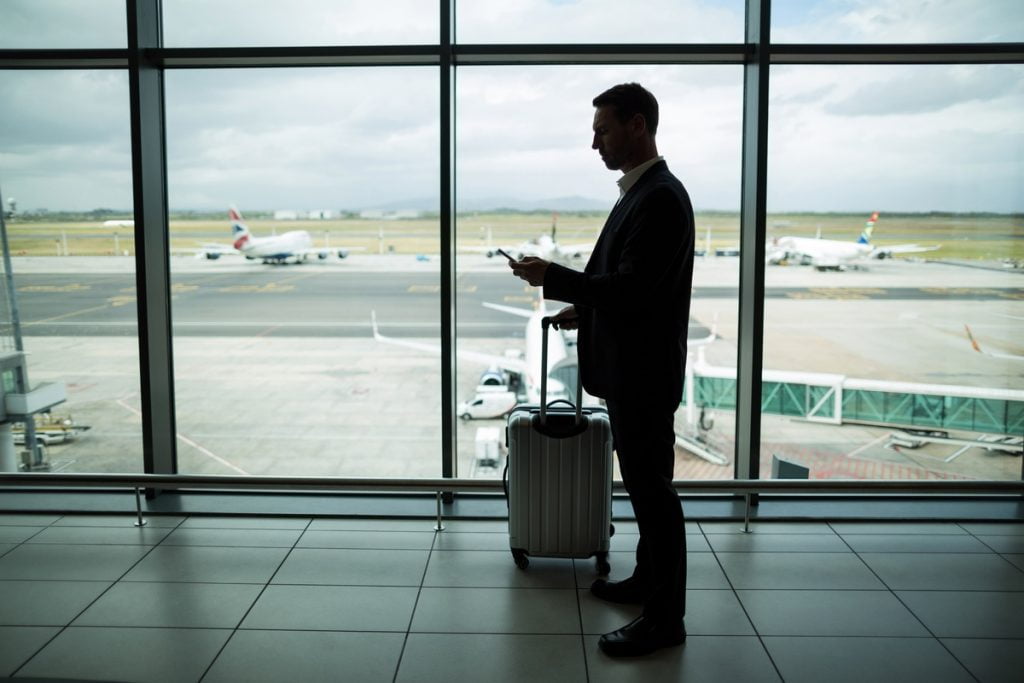 What happens if US citizens live abroad but fail to file taxes?

Those who fail to file US taxes while abroad may face interest costs, penalties, or even criminal charges. Both late filing and late payment penalties are imposed by the IRS. There can be more serious legal consequences if your failure to file is willful – you knowingly avoided US tax obligations while abroad.

Fortunately, this IRS trouble can be avoided as the IRS offers a penalty-free way for Americans living abroad who didn’t realize they needed to file US taxes. Streamlined Filing Procedures only require you to file the past three years’ Federal tax returns and the past six years’ FBARs, making it easier and more affordable to become compliant, no matter how many years you missed. If you want to learn more about these penalty-free methods, contact our tax office and talk with

Our dedicated team of tax professionals has extensive knowledge of national and international tax laws. No matter what you need, tax preparation, bookkeeping services, or even business taxes, you can count on us. We know that taxes and regulations can be complicated, but SCL tax Services In & Near Bronx, NY, is here to make taxes easy! Contact our tax office and start talking with a tax consultant. Call us at 347-305-4348!

If it was helpful, please leave us a 5star review. It would help us a lot. Thanks!

We are here to relieve you of the tax pressure by offering a wide range of Tax Services In & Near Bonx, NY. If you need expert advice or need us to complete your taxes, we will provide it for you. We know you work hard, so we work hard to serve your needs.

Your time is valuable, which is why we are here for you.
Contact us